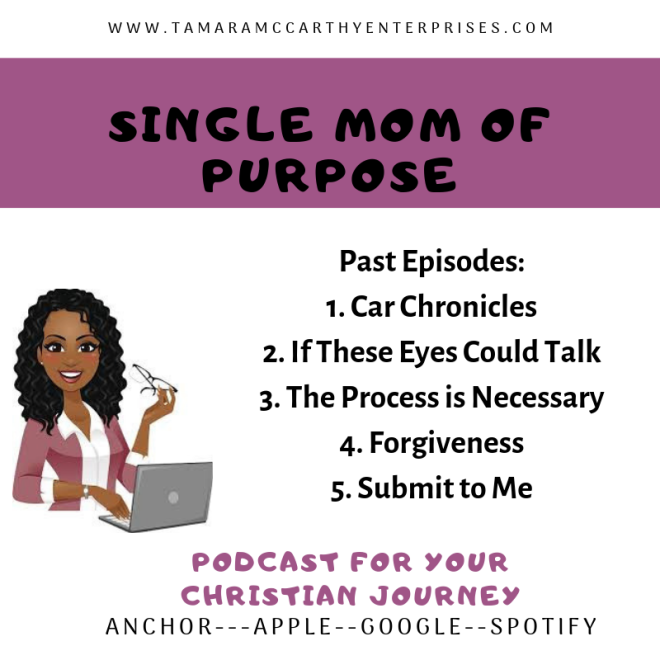 Listen to my podcast by clicking on either link: