Tamara McCarthy Enterprises: Inspiring Others to Live and Lead a Better Life

A full list of books are available here: Amazon

The original title was going to be: 10 Men You Don't Want to Date-Marry; Run Girl Run! This book is part of my series: The Single Woman Chronicles...I take you on a journey of the kind of "grown boys" you want to stay far away from. As a woman that desires to be married; you want the best; God's best for your life. And that includes the man that asks you to be his wife. Are you ready to take this journey? Are you a Proverbs 31 woman? Maybe your attracting the wrong type of guys....

My Future Husband: Tailor Made by God-Autographed Copy

What woman doesn't want to be married? So many of us desire a husband; but is our desire for him to be godly? Are we waiting on God's best? Are we the help-meet that godly men seek? Are you able to submit to a godly relationship? Men, are you seeking a godly wife or someone that has the looks but lacks a spiritual mindset? What if you haven't done your self work yet? Are you still in the line-up to be chosen as a wife? A help-meet? Get a copy to find out more.... 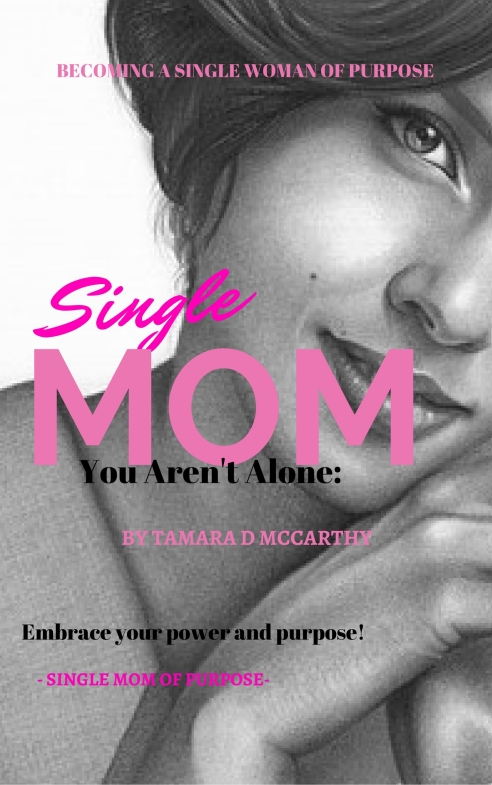 As a single mom; I thought I had it all together! Writing this book helped me to see that I still had so much more work to do! I can to step out of all the past hurt and pain and allow God to come in and free me! The first step in getting free; was forgiveness! Read about my journey; my journey to becoming a Single Woman of Purpose! While I will always be a mom; it was time to re-claim my place as a Woman....Somewhere along the way I lost myself; can you relate? 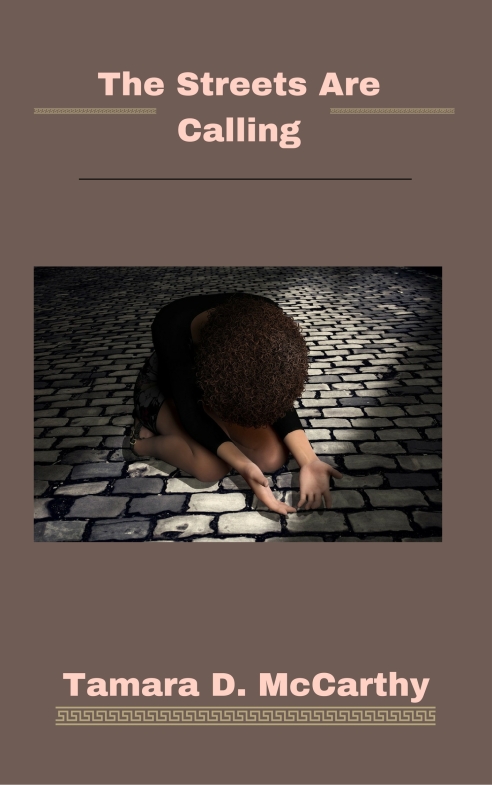 The Streets Are Calling-Autographed Copy

The road to living a better life isn't easy; especially when you go from bad to good! Even Jesus had a hard time; due to the many obstacles that was placed before him. Mainly from people that didn't want to live a better; more fulfilling life. Anytime, you find yourself going up instead of down; there will be those that will try and keep you on their level. But what happens when that very villain is you? 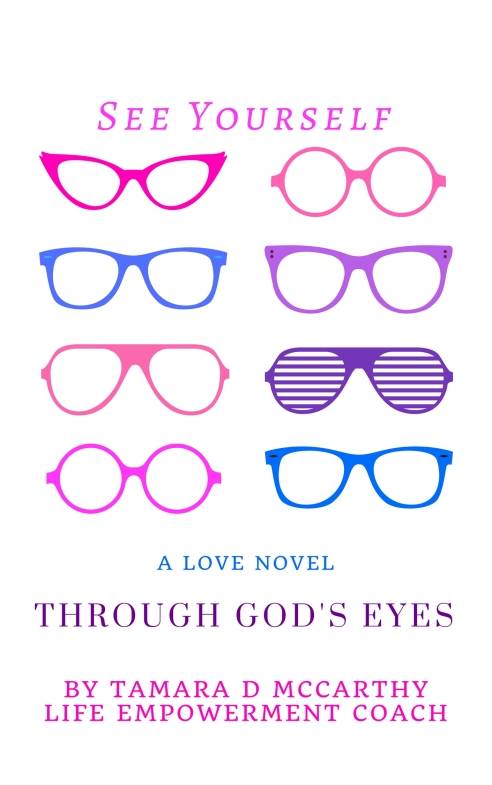 See Yourself Through God’s Eyes: A Love Novel-Autographed Copy

Do we love ourselves; as God loves us? Do we see ourselves; as He sees us? Self-Love is a necessary component in living our absolutely best life! As woman, we give so much of ourselves away; and in many cases; get nothing back in return. God loves us; we just have to take the time to receive it....Are you ready? 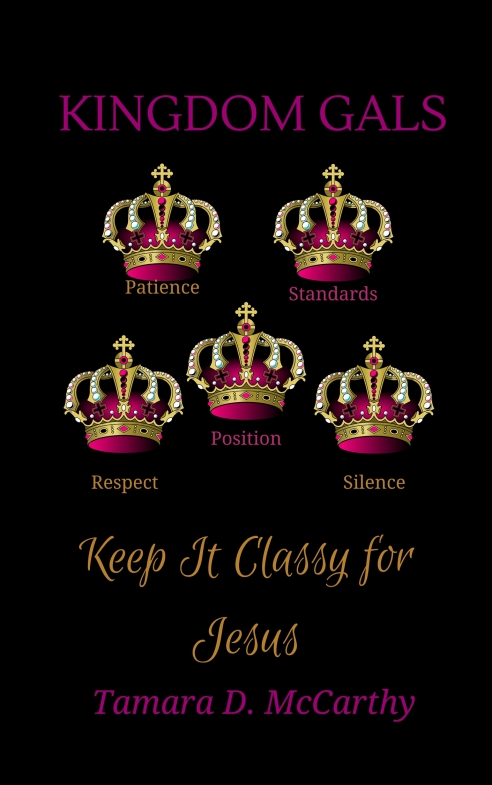 Kingdom Gals don't sit on the sidelines! They are upfront and center... They are outspoken about their love for our Heavenly Father! They are passionate about living their best life and inspire those around them; to do the same. Kingdom Gals aren't perfect; but they strive for excellence! Are you a Kingdom Gal?

The Mindset of a Woman-Autographed Copy

Women are thinkers. Many of us like to analyze the thoughts in our mind. Where does that get us? Does it lead to positive or negative circumstances? Does your mindset change with your attitude? Do you live off of your emotions? The Mindset of a Woman shares my journey of a woman that thinks and analyzes my emotions; the end result is to lead a life that God has designed.